The Drop Shot Basketball Hoop lets kids hone their basketball skills at home or at the park. Created and designed for kids ages 5 to adult. All materials and play events are certified and you get the super-durability and top quality Landscape Structures is known for. 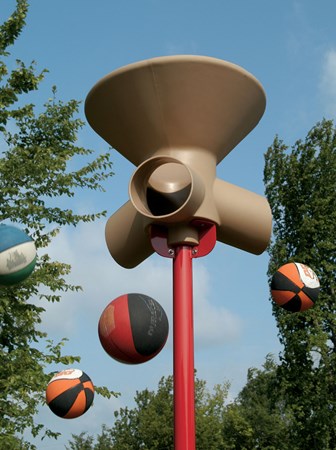 Boy: I can make this.

Boy: But I’m getting hot!

[video: View up to the Drop Shot as basketballs are shot and roll out of the exit tubes. Camera pulls back for a full view of the group of children playing in the parking lot at the Drop Shot basketball hoop system. Fade to black.] 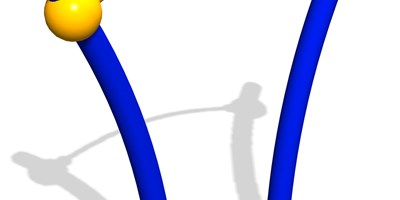 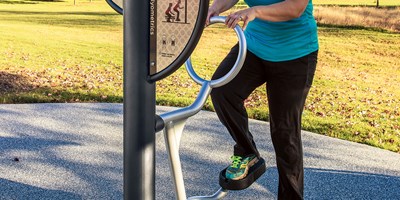 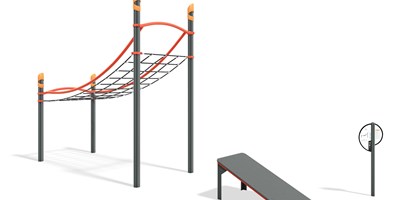 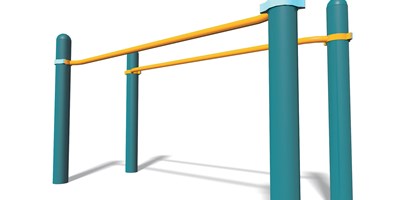 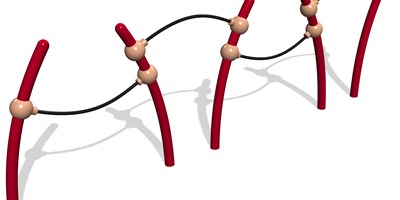 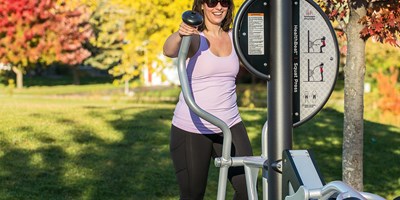 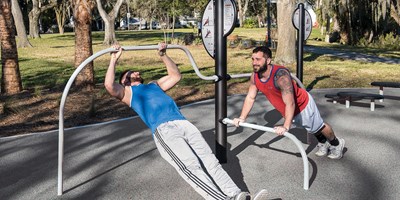 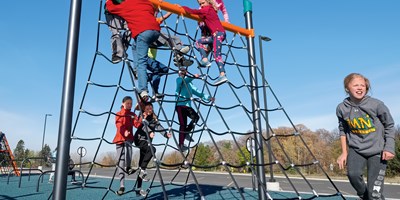 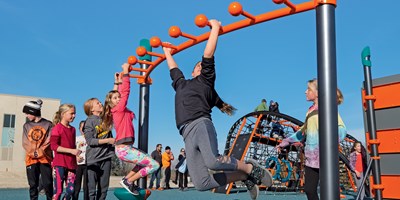 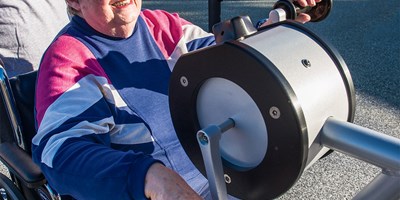 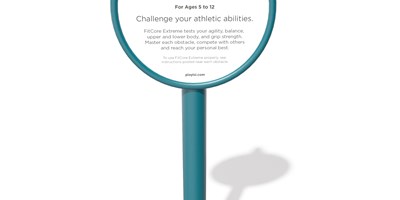 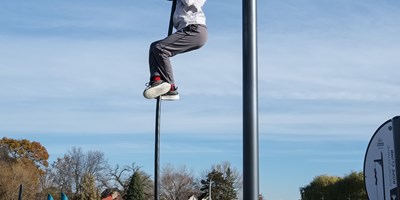 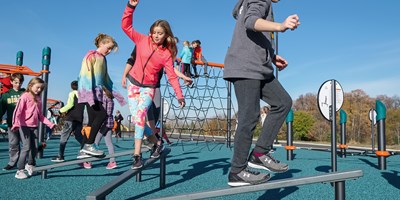 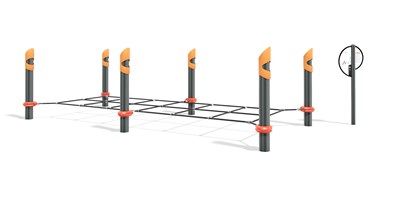 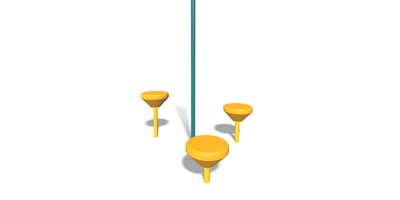