The hourglass shape of this drum provides a unique sound. Polycarbonate drum skins, which can be played with fingers or hands, stand up to extreme temperatures and rigorous play. Fully wheelchair accessible so anyone can create rhythm. The Kundo Drum is part of the Rhapsody® Outdoor Musical Instruments collection. 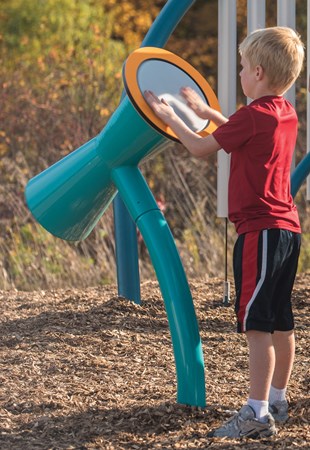 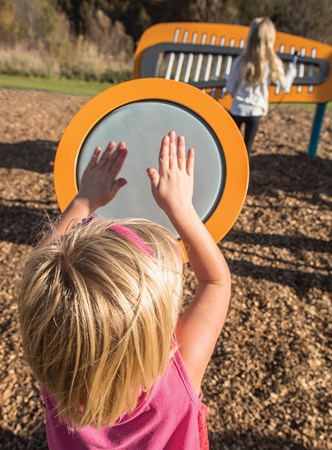 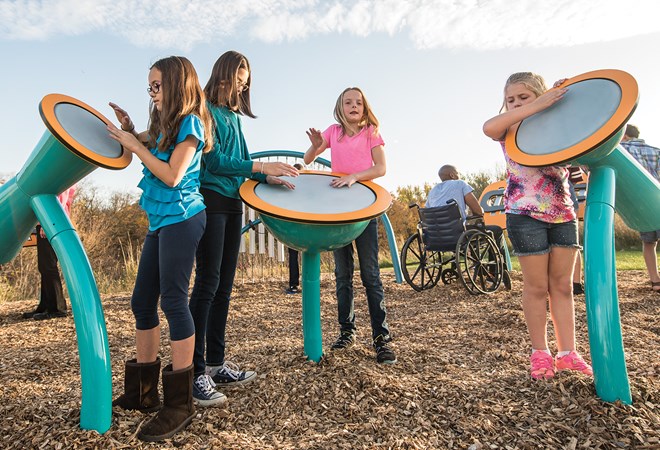 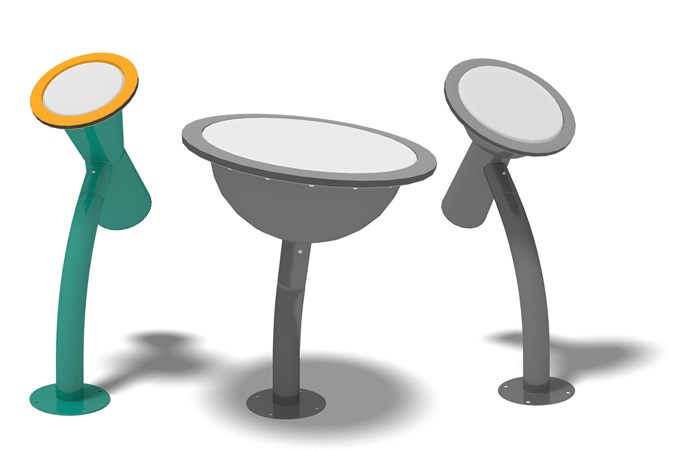 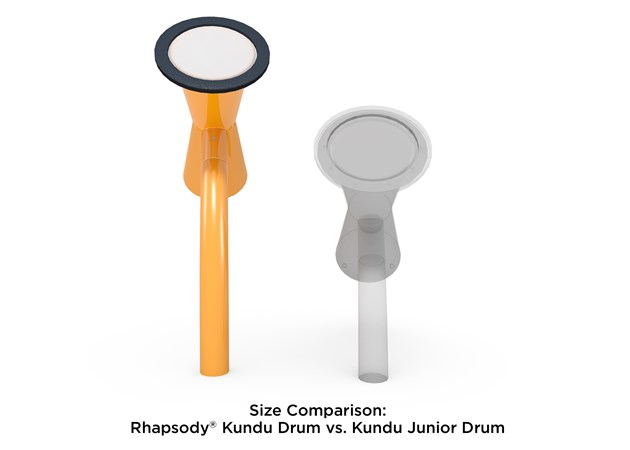 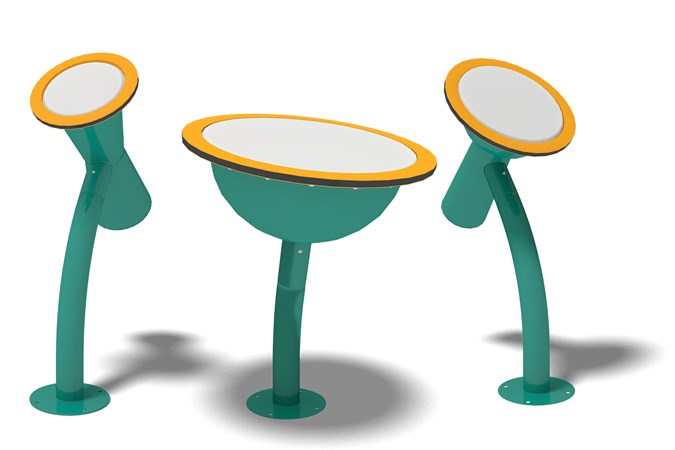 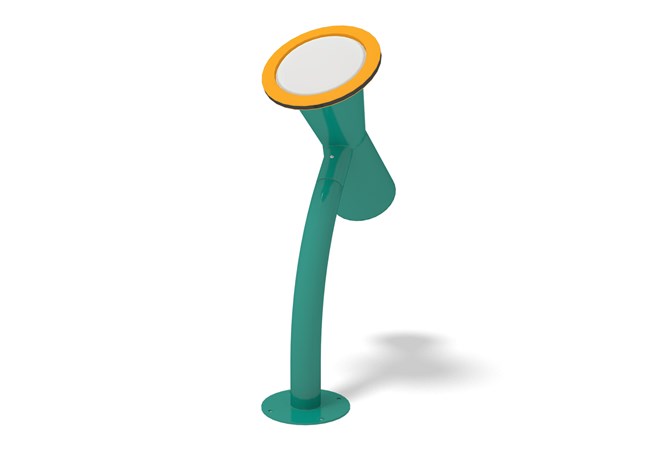 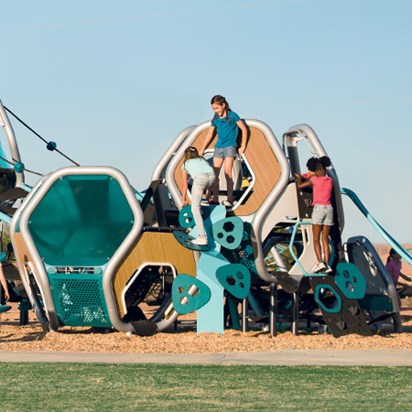 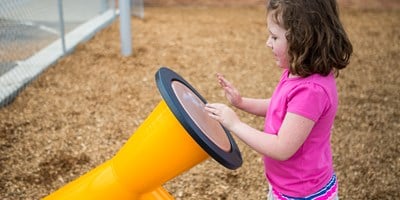 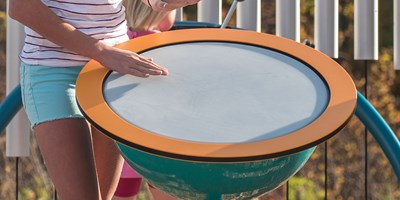 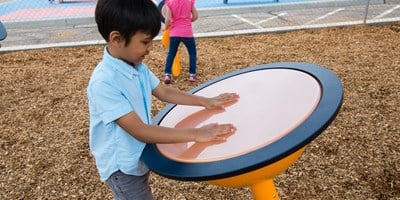 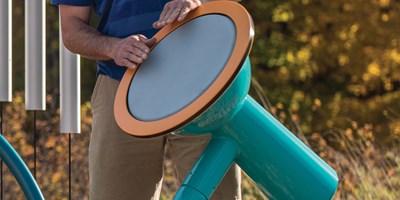 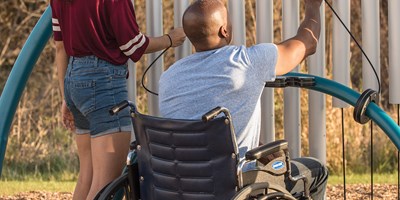 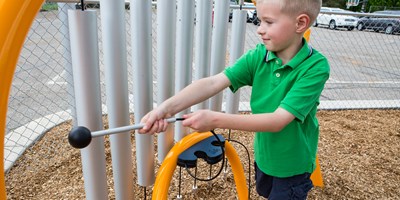 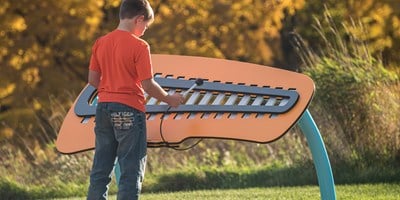 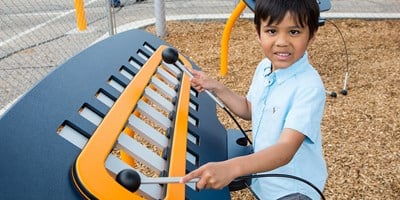 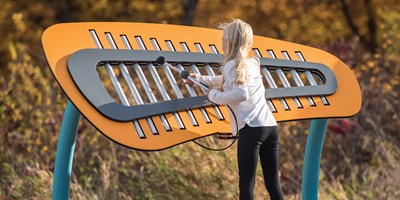 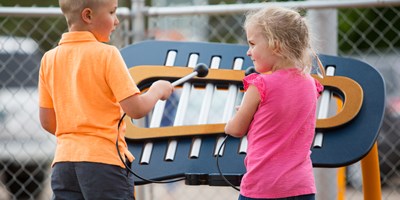 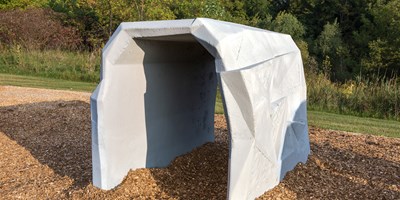 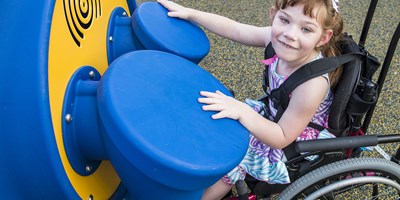 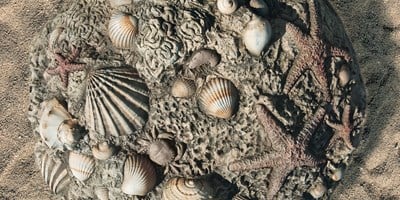 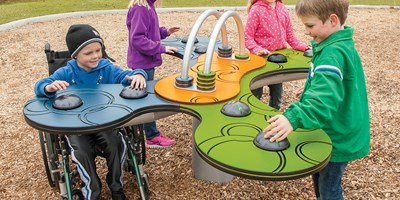