Mmmm good. Enjoy a sweet climb on our unique arched PlayBooster® Lollipop climber. It's more challenging than it looks! 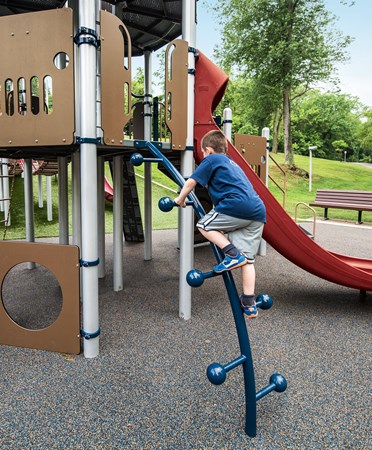 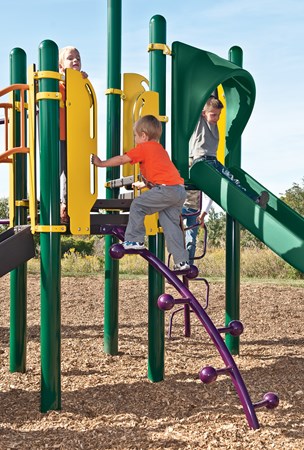 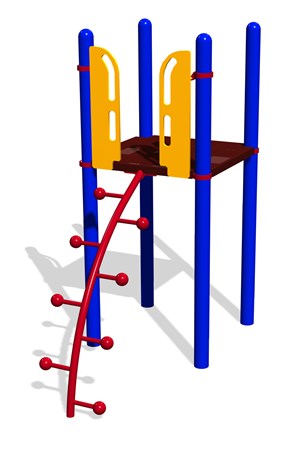 [video: scene fades into a full view of children playing on a PlayBooster playground on the many different playground activities. Scene switches to a full side view of the Lollipop Climber. A boy steps up the foot and hand hold bars of the climber as a child shouts off camera.]

[video: the scene switches to a top down view from the playground decking of a young girl as she climbs up the Lollipop Climber. A young boy walks up to the side of the camera and mumbles indistinctly. The camera switches to a top down view of the climber as a young boy walks of the playground decking and down the Lollipop Climber. He holds onto the Permalene handholds at the top of the climber as he takes his first few steps down the climber. He lets go of the hand hold and rushes down the climber shouting with excitement as he reaches the ground. Scene switches to a close-up pan of the top rung of the climber as a child steps down supporting themselves with their hand on the end ball of the rung. The camera follows the child’s feet as they climb down 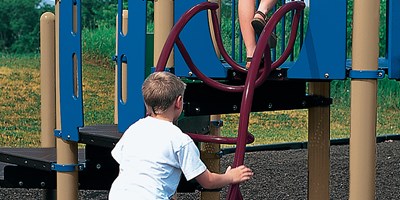 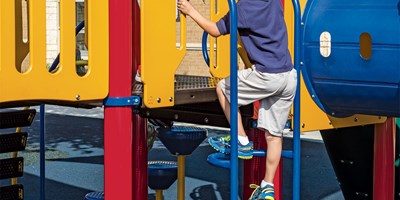 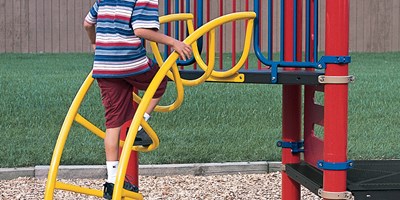 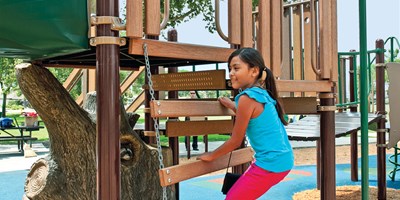 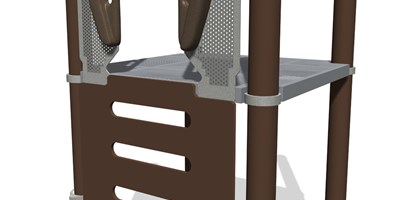 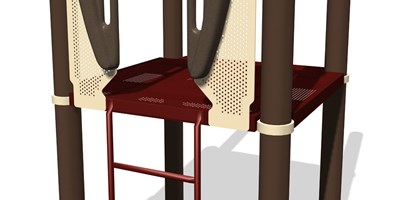 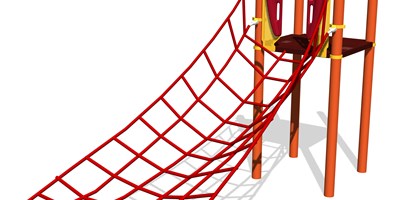 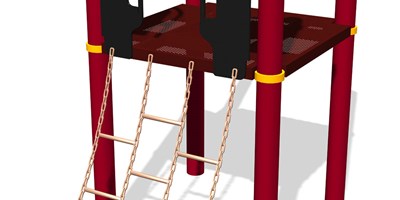 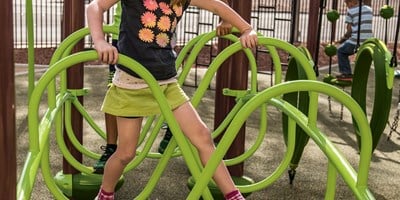 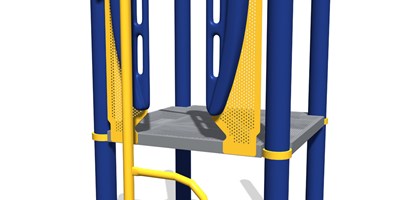 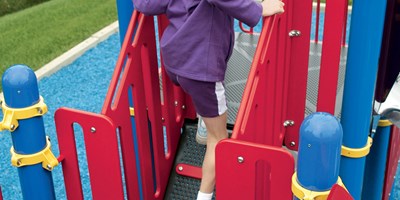 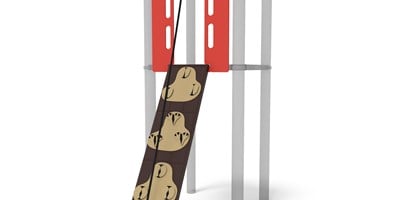 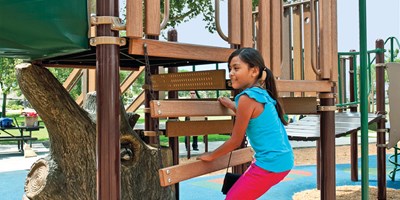 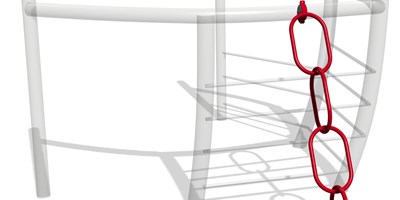