The PlayBooster® Sky Rail Climber offers a totally unique way to climb with lots of twists and turns. 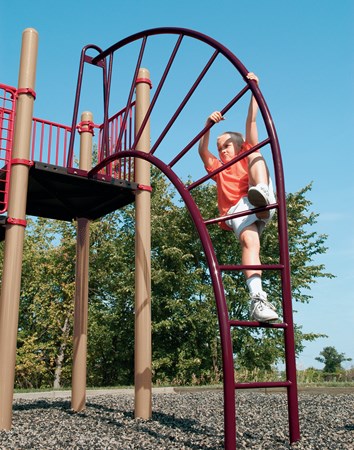 [video: scene fades into an elevated view of three children as they climb up the Sky Rail playground climber. The climber starts like a regular vertical ladder but begins twisting a few runs up and widening as it reaches up to the playground decking. Scene fades into a ground view up at a boy as he side steps around the rungs of the climber. Scene switches to a view of a young boy as he dangles from one of the rungs from the Sky Rail. Camera switches to a view up from the base of the climber as a boy begins climbing up the rungs of the ladder. A woman off camera talks to the boy as he climbs.]

Woman: You think you could climb this way? 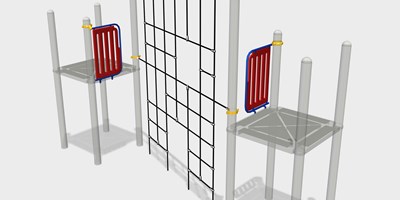 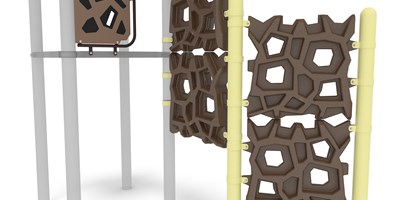 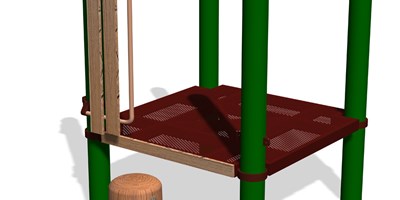 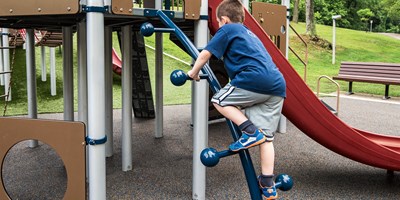 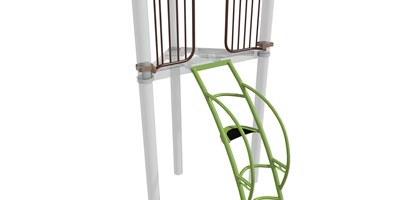 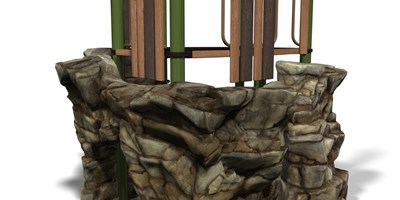 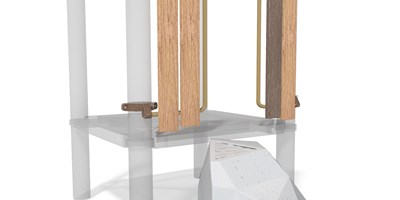 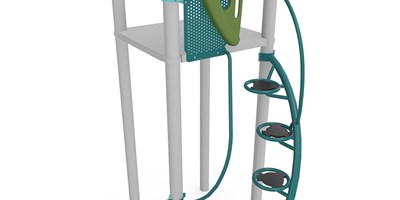 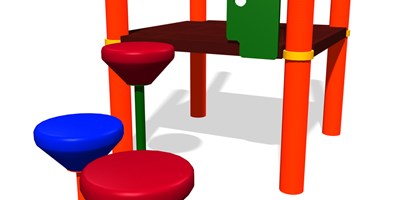 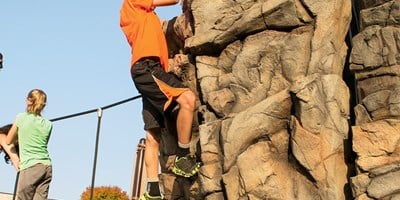 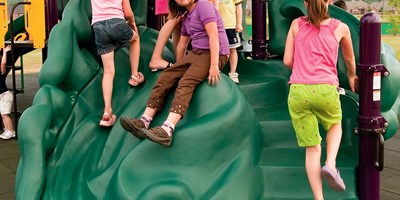 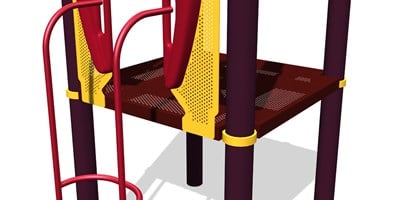 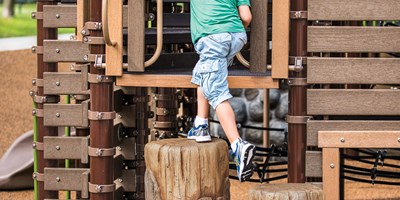 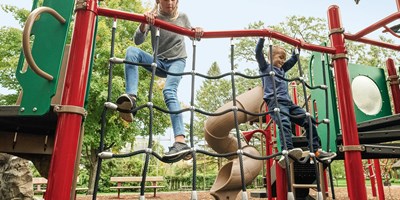 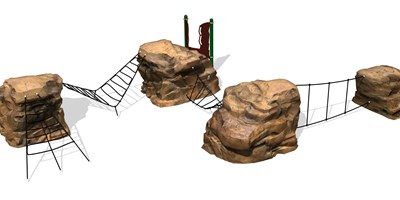