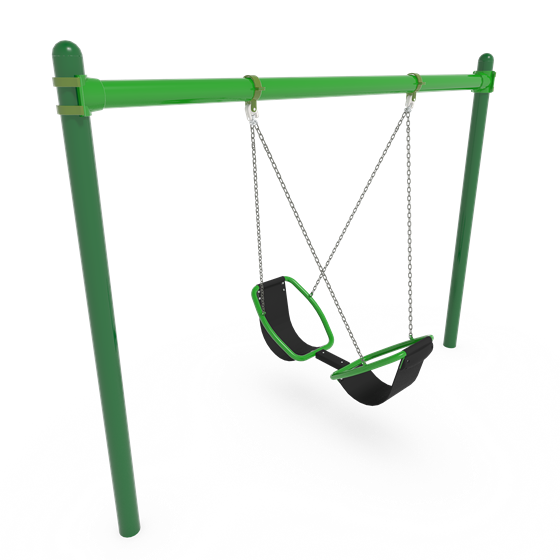 This multi-user swing is one size fits all, from two kids to a multi-generational family. Easy to access on an economical swing frame, it’s a great way for siblings, parents and grandparents to all enjoy time together. The Friendship® Swing is an ideal spot to gather with friends or even meet new friends because everyone loves to swing. 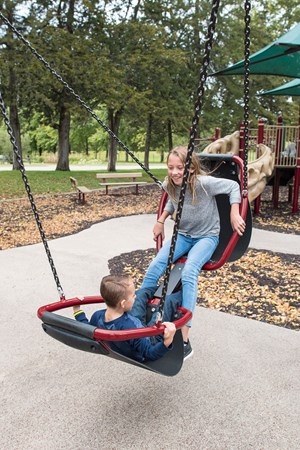 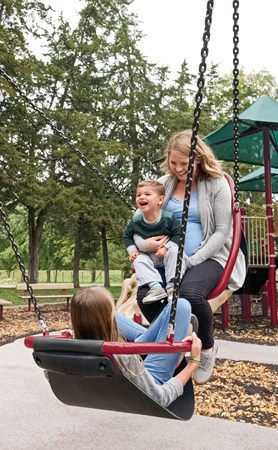 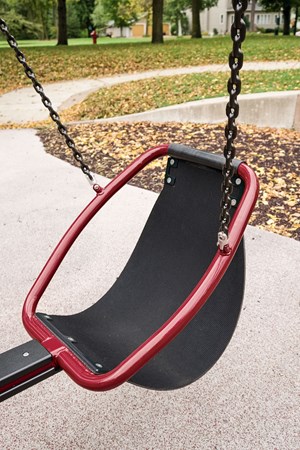 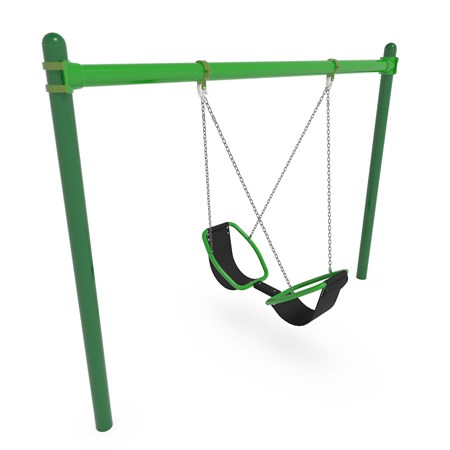 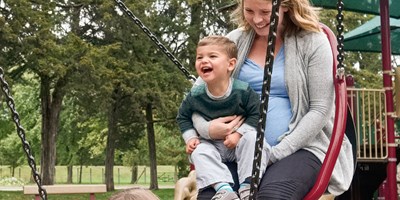 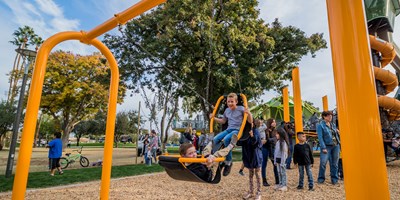 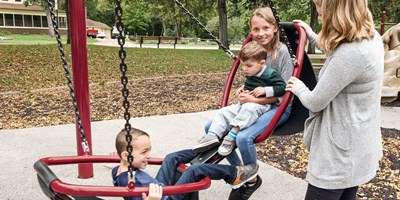 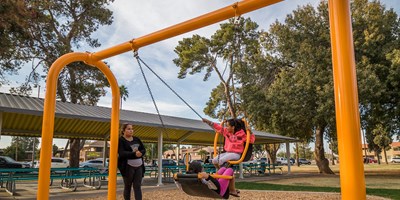 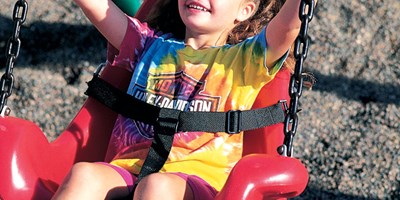 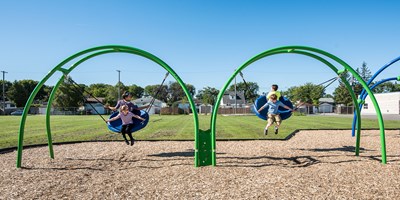 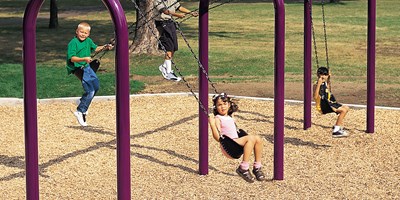 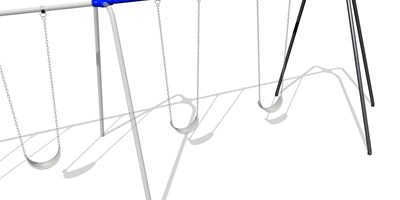 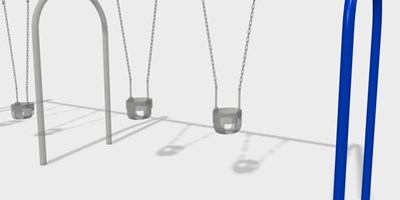 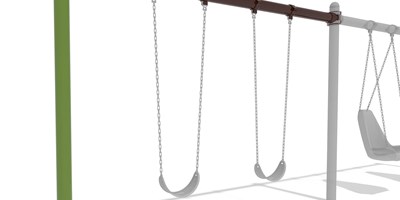 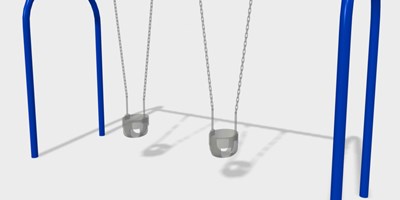 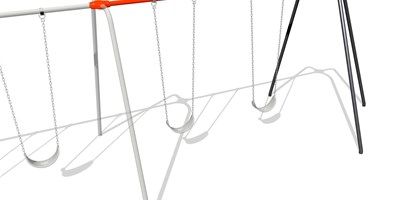 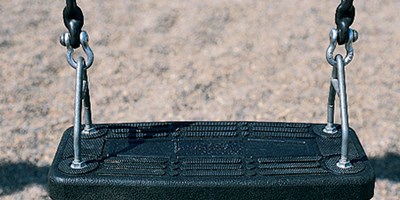 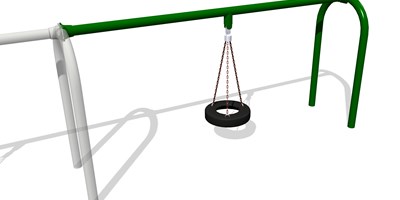 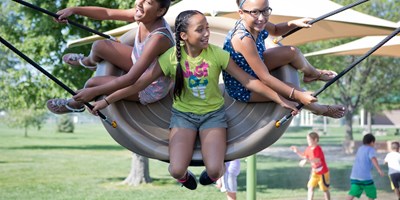