This video encourages us to look back on the moments that define our childhood. Our best moments often began in play. And that’s why we always come back to play.

[video: scene fades into a time lapsed sun rising behind a Hedra® play structure. Screen fades to black as white text in the center of the screen reads “Remember the moments.” Fade into a young girl walking towards the camera smiling and laughing. A woman’s voice begins to speak.]

Voiceover: Remember those moments that got your heart racing, your imagination swirling, your body moving?

[video: a girl runs and jumps of a dock into a lake. Children climb on the ropes of an Eclipse® Net Climber. Four children hold hands as they run and jump into a pile of leaves.]

Voiceover: Remember laughing until your stomach hurt? Feeling like you could do anything, daring yourself to do more.

Voiceover: Our best moments, the moments that define our childhoods begin in play.

[video: a young girls hair blows in the wind as she sits down on the background decking. Scene switches to a boy smiling while he swings on a Hedra® Swing Frame. Scene fades into a girl joyfully gliding down a slide.

Voiceover: When we were carefree fearless. Excited, exhilarated, when we were together.

Voiceover: To let our hearts and minds swing open, we come back to play.

[video: a girl smiles at the camera as she hugs a playground post.

Voiceover: To climb to thrilling new heights. But mostly we come back to play to simply have fun.

Voiceover: Because what we do today creates the memories we’ll always come back to.

[video: a young girl sheepishly smirks at the camera. Scene switches to a girl as she stands up and swings with her friends on the inclusive, We-Go-Swing™. A girl’s face is illuminated by the light of a sparkler she waves in the air. A girl raises her hands as she glides down a slide. Scene switches to a young girl as she runs through a grassy field. The sun sets behind her as she runs to lift her kite into the air. White text appears middle of the screen reading “Play”.]

Voiceover: And so, we always come back to play.

Watch the trilogy of
Shaped by Play.

Play Will Always Shape Us

See the second chapter of our Shaped by Play video series. 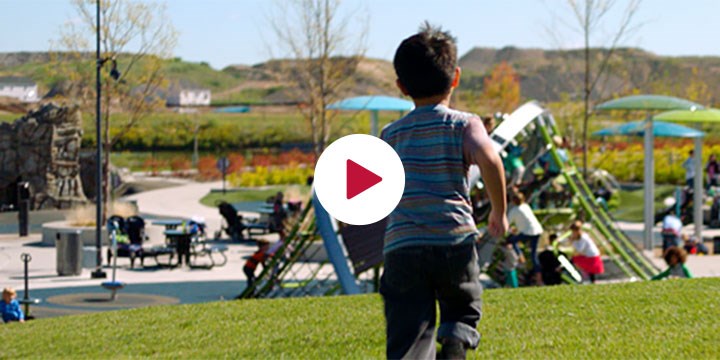 For a Better Tomorrow We Play Today

See the first installment of our Shaped by Play video series. 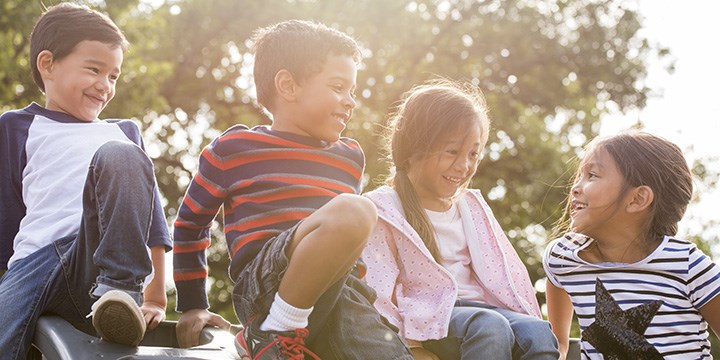 With the University of Minnesota, we researched how children are shaped by play. 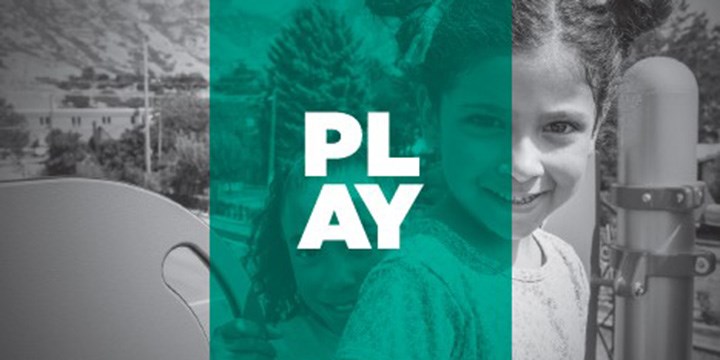 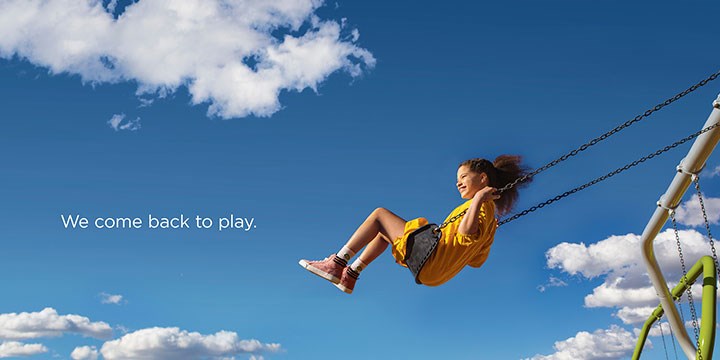 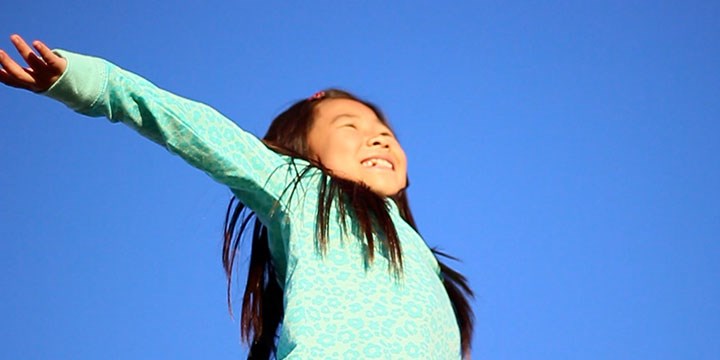 Together We Play Blog

Follow the Shaped by Play activity all year on our blog.