The PlayShaper® Chimes Panel brings music to the playground, regardless of ability! 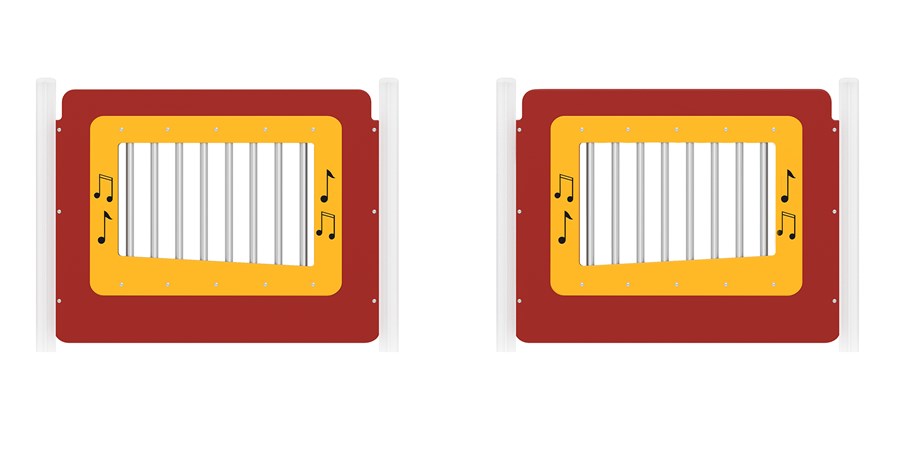 [video: scene fades into the camera zooming out from the metal tubes of the Chime Panel. Music notes decorate the sides of the Chimes panel. Scene switches to a young girl as she looks back and up to the camera while standing at the Chimes Panel. She grabs one of the metal tubes and begins shaking it. Chimes clink and clang as she shakes the panel. Scene switches to a full view of the panel as the young girl plays it from the opposite side.]

[video: camera switches back to a side view of the girl as she pushes with both hands on the Chime Panel. Scene switches to a view through the metal tubbed notes of the Chime Panel. A young girl runs her hand down the tubes to play the panel. Scene switches to a back view of a young girl as she sits in front of the Chimes panel. A young boy holds onto two of the metal tubular notes and shakes them back and forth. Another young girl standing by plays the far-left side of the panel. Camera switches to a back view of two girls as they stand up and walk away from the Chimes Panel. Scene fades to black.] 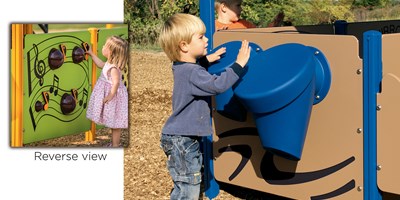 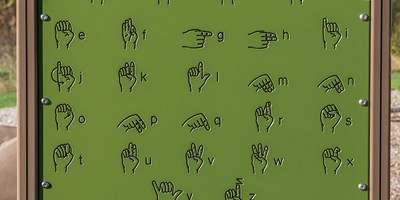 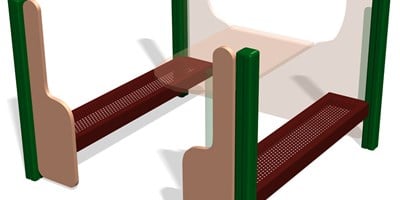 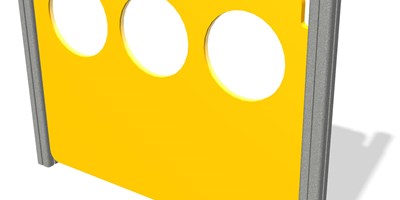 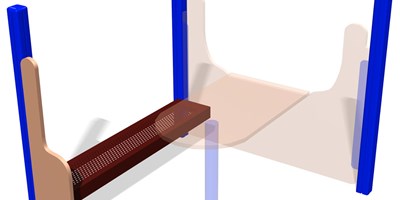 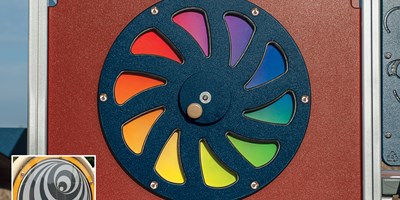 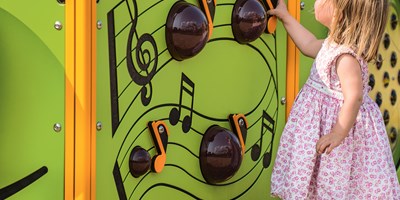 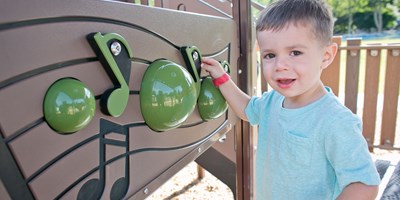 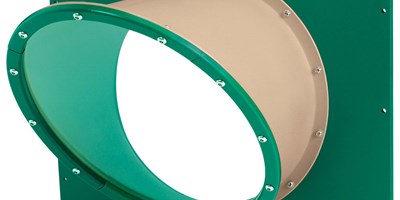 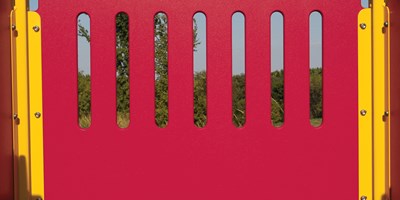 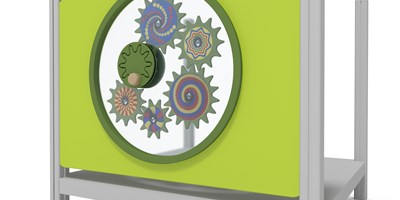 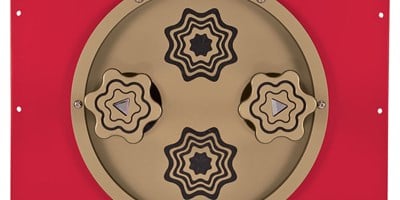 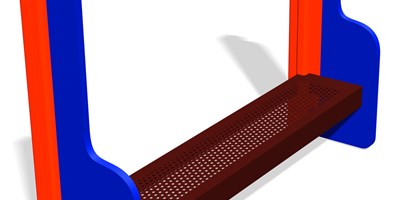 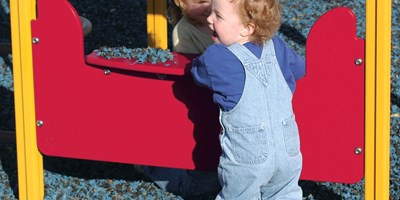 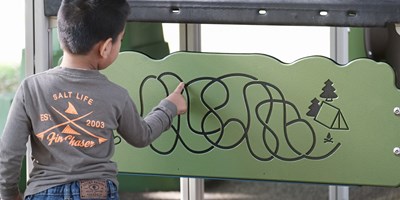