Vibe® handholds provide kids a place to grab onto as they maneuver and climb components and work their way to the traditional post and deck platform. 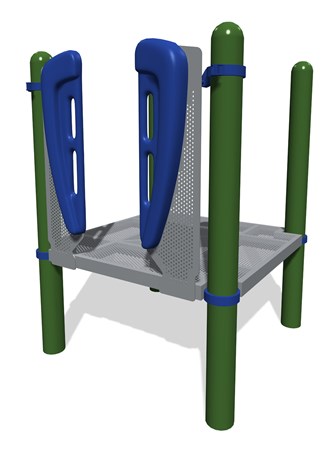 [video: camera switches and follows a young girl down the Double Swoosh Slide. She slides down to the bottom of the slide and walks off camera. Scene switches to a young girl standing underneath the playground decking. She spins her hand in the same motion of the hypnosis spiral on the back of the Color Splash Vibe Panel. A young boy speaks to his friend off camera.]

[video: camera views across the bottom horizontal waved bar of the Canyon Climber while a child’s feet steps towards the camera. Scene switches to a young girl as she speaks to the camera bout the playground.]

Boy: Making the sound of a car.

[video: the scene switches to a full view of children playing all over a PlayBooster playground fitted with Vibe components. Scene fades to black.] 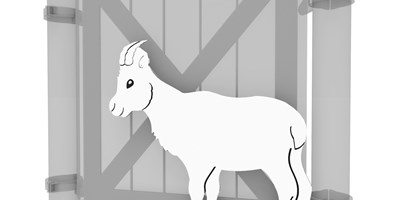 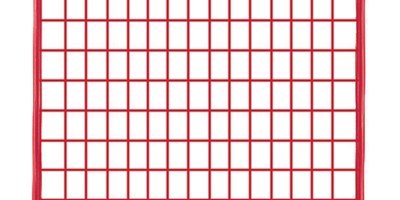 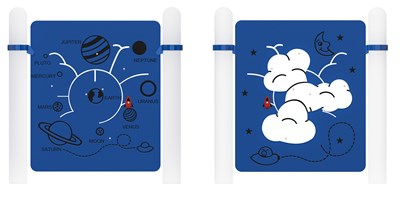 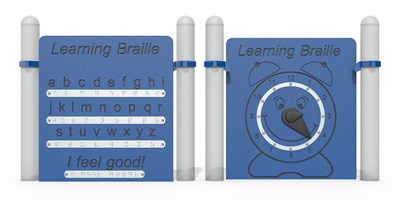 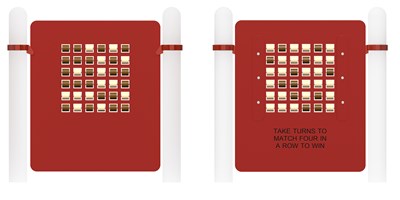 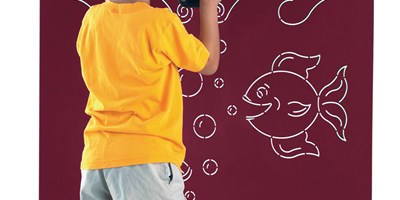 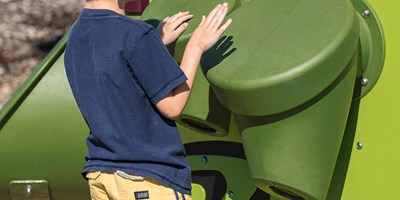 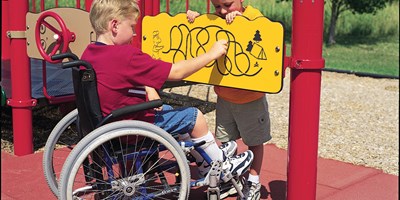 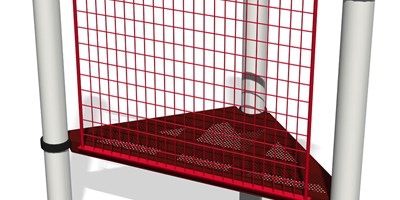 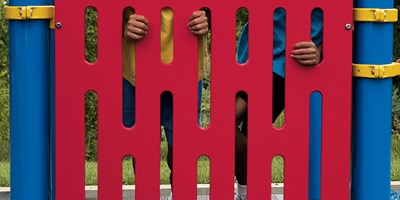 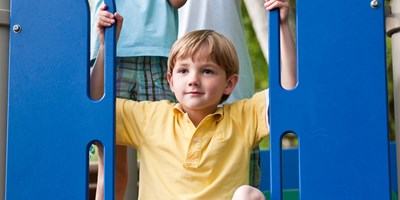 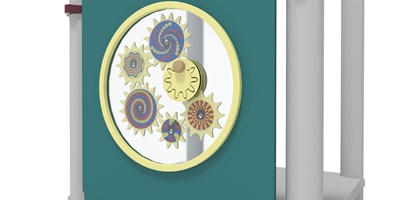 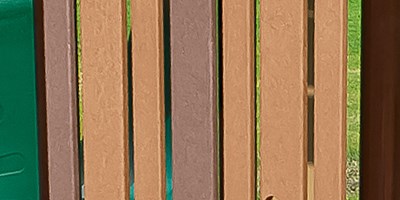