The PlayOdyssey® Octagonal Deck is a huge 8-sided deck that accommodates lots of kids for your playground. Creates a fun tree-house atmosphere. 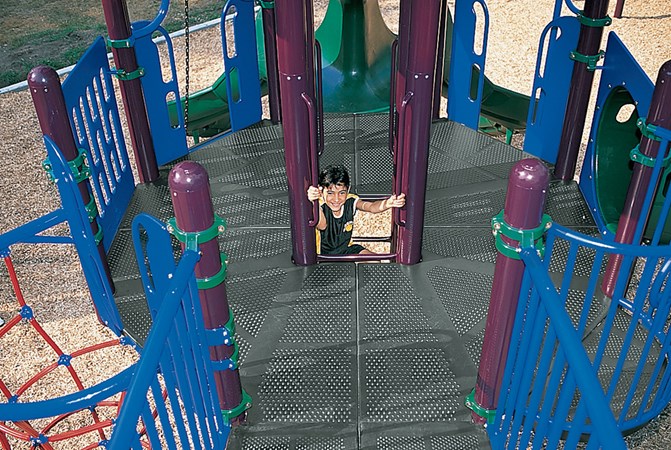 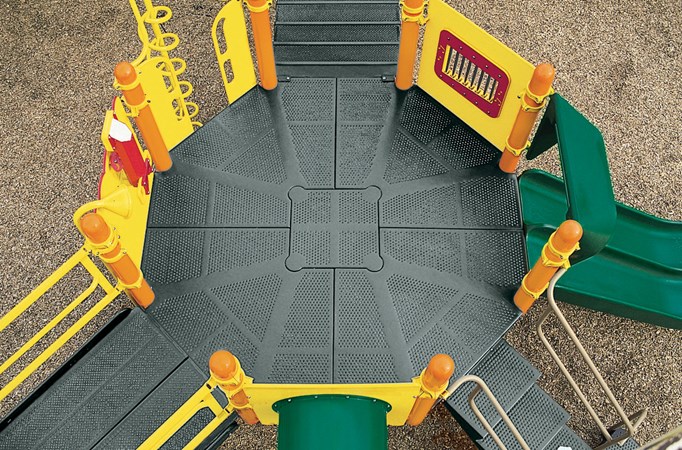 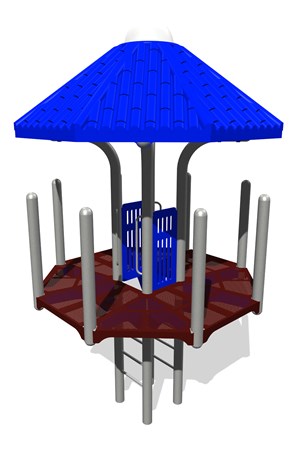 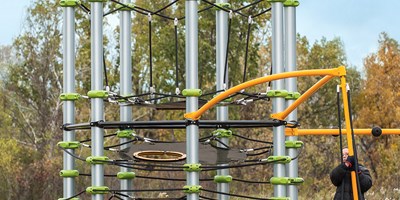 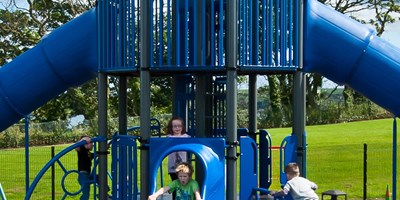 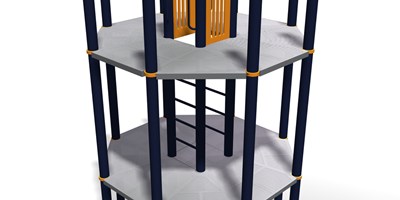 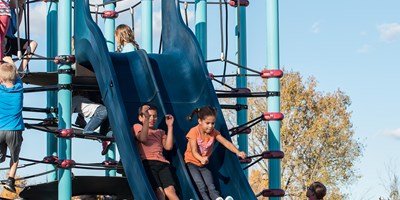 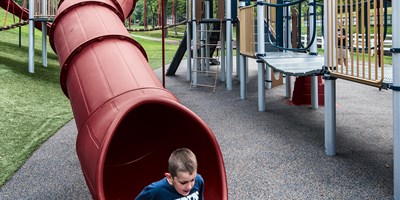 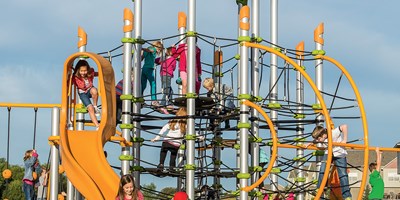 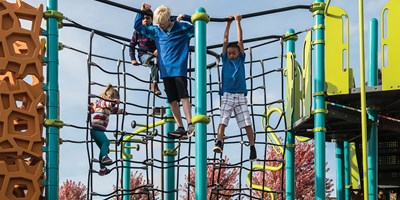 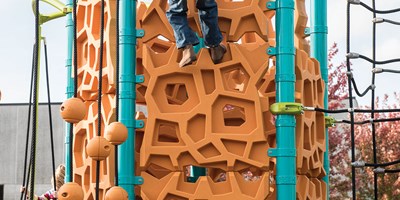 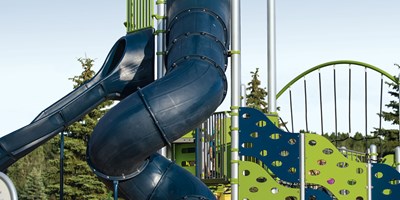 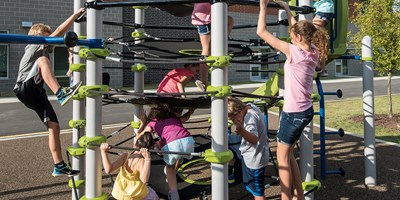 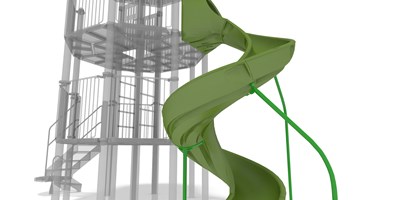 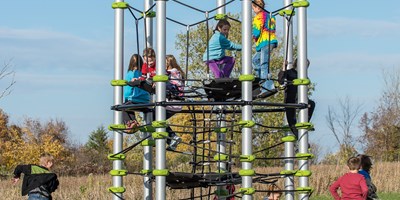 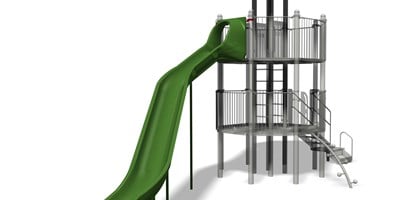 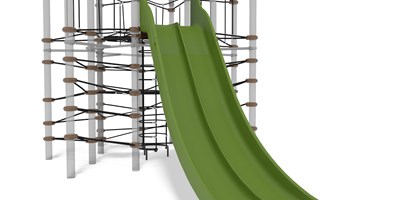 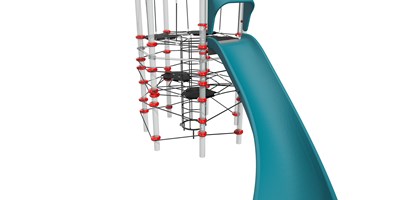