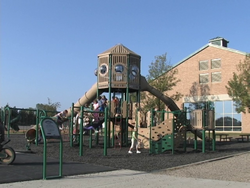 The 12' PlayOdyssey® Tower Mainstructure provides kids an adventurous voyage of new proportions. Explorers journey to the top for the best view, finding treasured play and activities all along the way, and then coast down the never-ending slides. 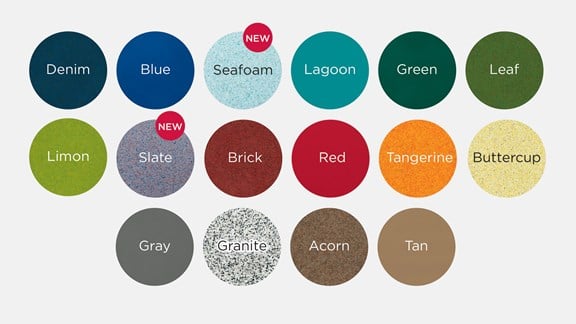 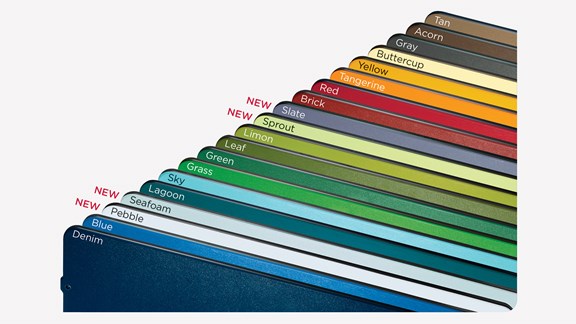 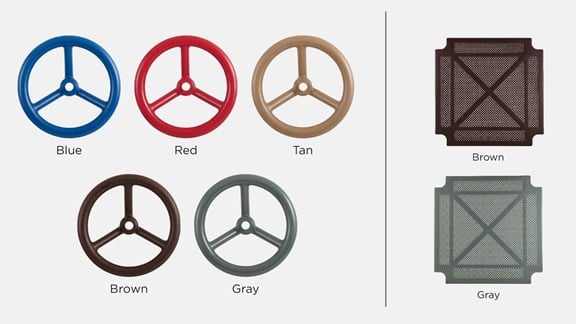