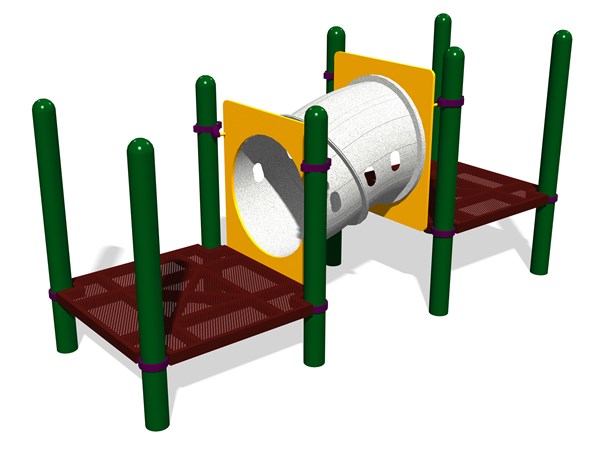 [video: scene fades to black as the camera zooms in on the exit of the tunnel as a young girl climbs to the top.] 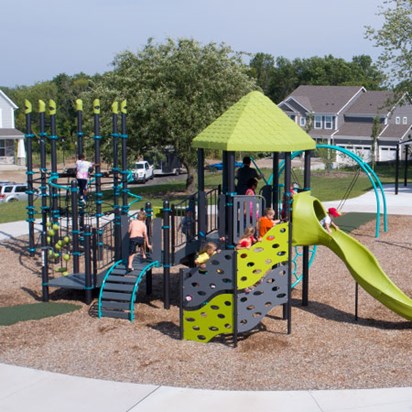 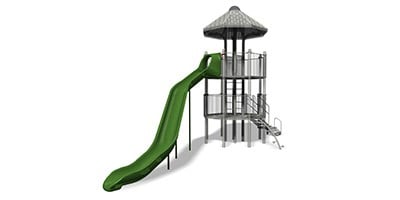 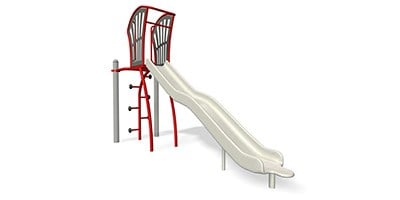 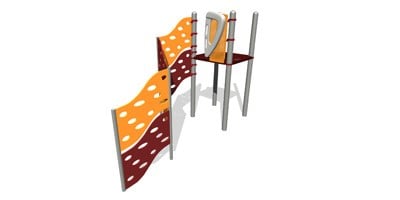 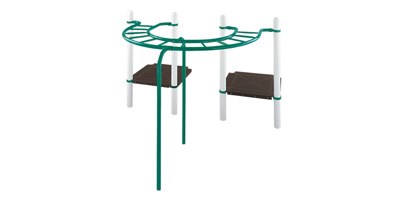 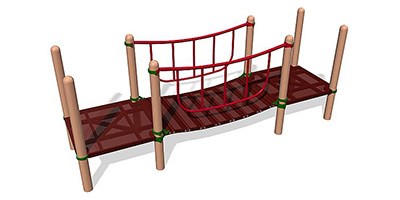 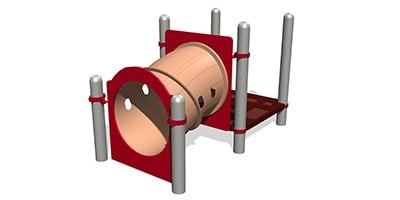 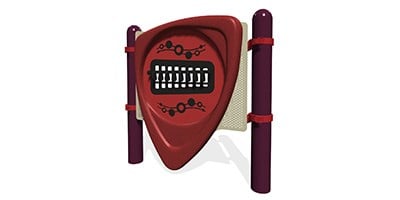 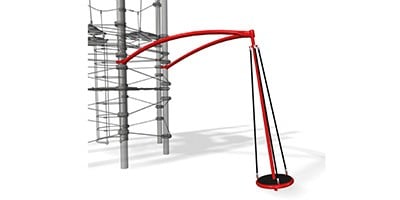 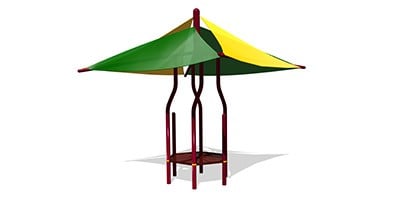 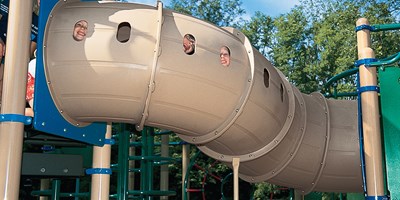 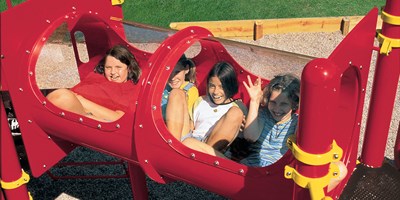 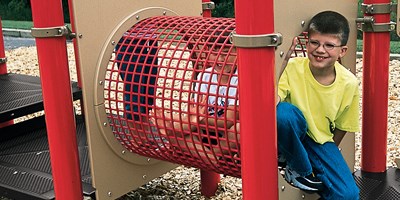 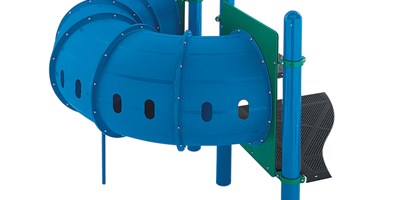 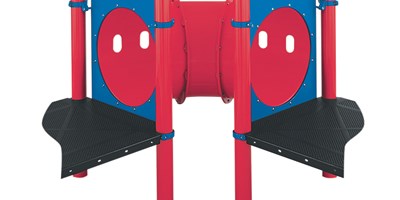 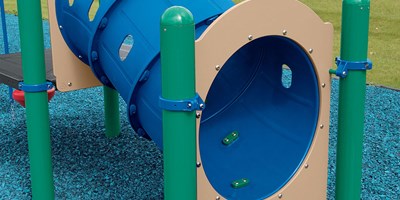 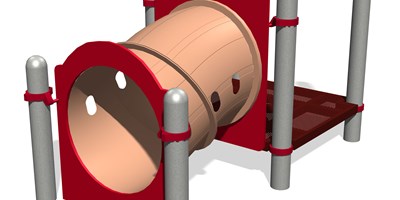