Up and down is the name of the game on this fun playground. All at an affordable price. When you are looking for a fun playground for learning for toddlers and preschoolers, you’ll find plenty of play events here. This design is also available with other climber options, see Design 41 EZ. 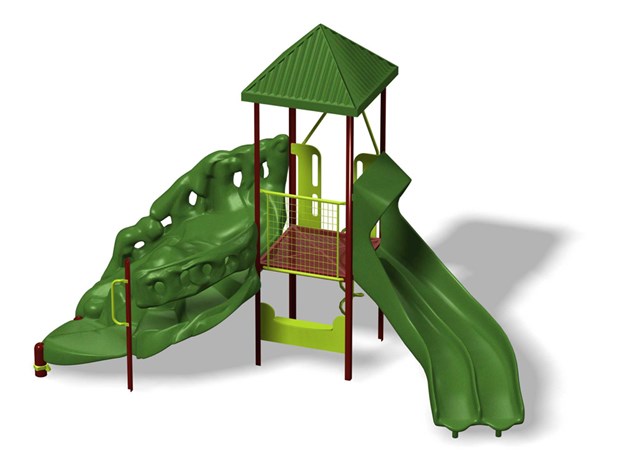 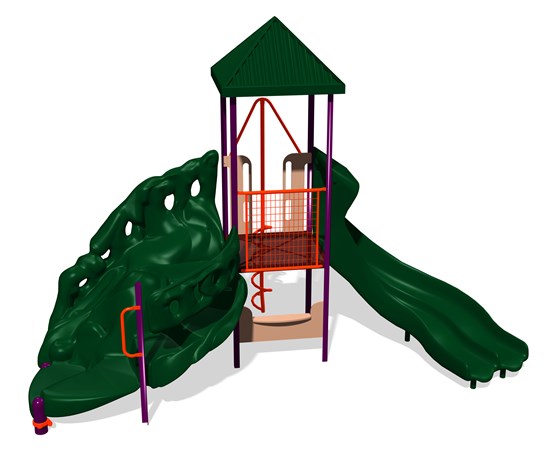 [video: scene fades children playing on a small PlaySense playground structure. Two boys slide down the Double Swirl Slide. A woman stands on the side of the slide watching the boys play.]

Woman next to slide: Good job!

[video: scene fades as the camera view is closer to the Double Swirl Slide. I boy and girl slide down together as a woman cheers for them off camera. Scene switches to a back the back side of the structure where children climb up a Thunderhead climber designed like rolling clouds leading up to the play structure deck. Camera switches to a ground view of boy’s as they take turns sliding down the Double Swirl Slide. A mother stands by the side of the slide helping the children sit down.]

Mother: Go back and follow him. Ooh hurry up.

[video: scene fades into two young boys as they hug at the bottom of the slide. The both walk away off camera. Scene switches to a boy and girl as they stand underneath the playground decking and leaning on the Storefront play panel. Another boy walks up to the panel and they play make believe. Scene switches back to a view of the top of the Double Swirl Slide. A young boy stands at the top of the slide with his arms raised up to the slides hooded roof. Scene switches to a side view of a girl talking to a boy at the Storefront panel. Scene fades into a young boy as he quizzically inspects the animal shaped molds on the underside of the Thunderhead climber. Scene fades to black.] 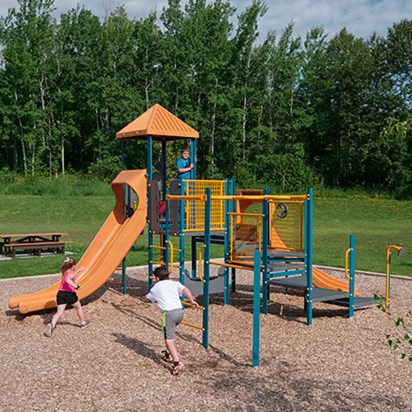 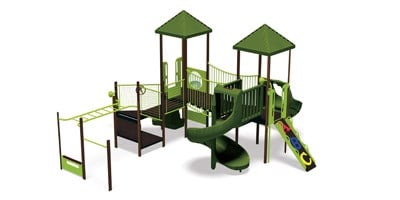 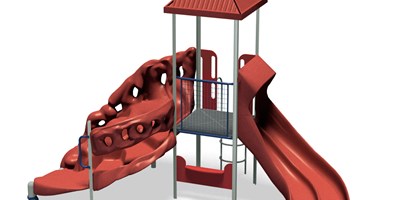 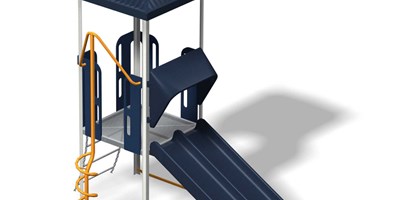 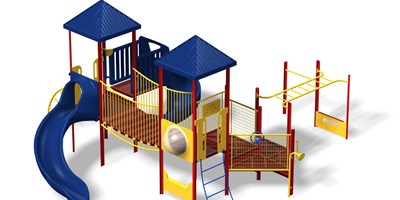 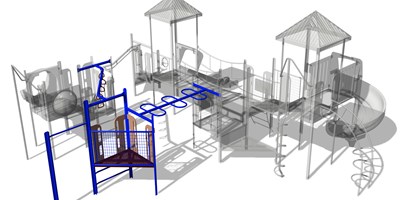 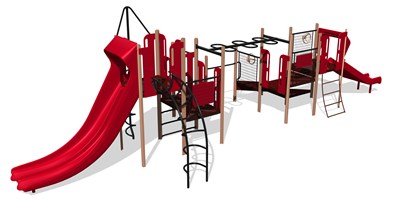 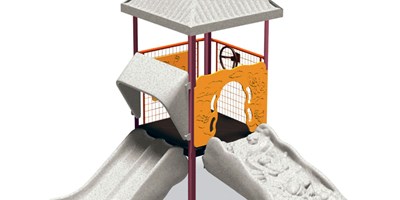 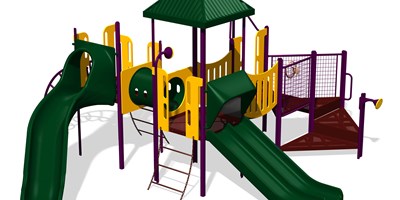 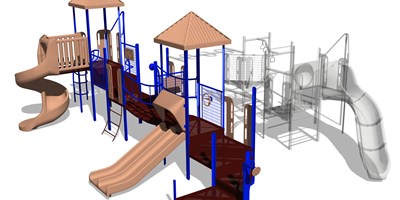 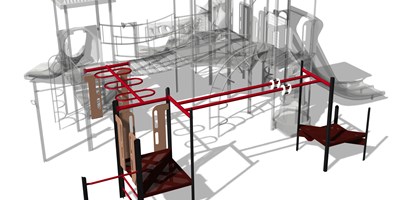 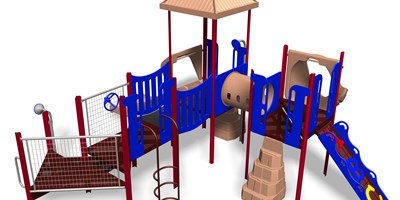 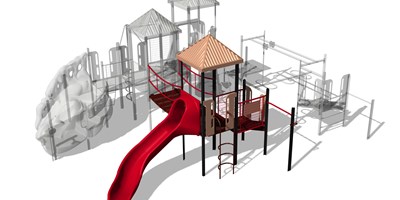 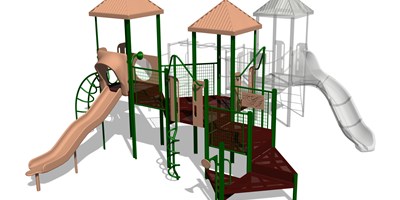 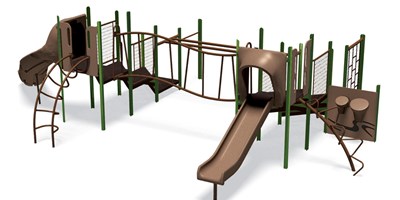 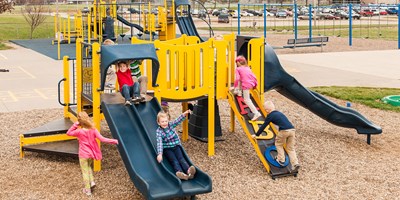